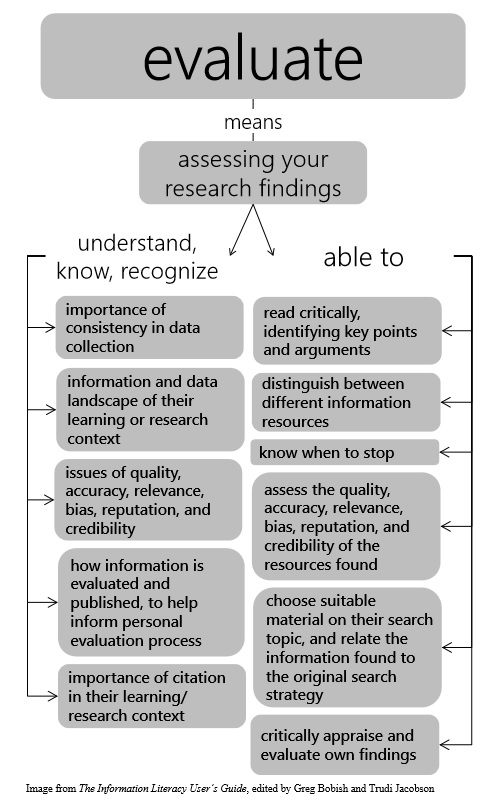 Why is evaluation important?

"In 2010, a textbook being used in fourth grade classrooms in Virginia became big news for all the wrong reasons. The book, Our Virginia by Joy Masoff, had caught the attention of a parent who was helping her child do her homework, according to an article in The Washington Post. Carol Sheriff was a historian for the College of William and Mary and as she worked with her daughter, she began to notice some glaring historical errors, not the least of which was a passage which described how thousands of African Americans fought for the South during the Civil War.

Further investigation into the book revealed that, although the author had written textbooks on a variety of subjects, she was not a trained historian. The research she had done to write Our Virginia, and in particular the information she included about Black Confederate soldiers, was done through the Internet and included sources created by groups like the Sons of Confederate Veterans, an organization which promotes views of history that deemphasize the role of slavery in the Civil War."