A guide to the basic information resources on five centuries of Atlantic slavery from 1400-1900, History 410. 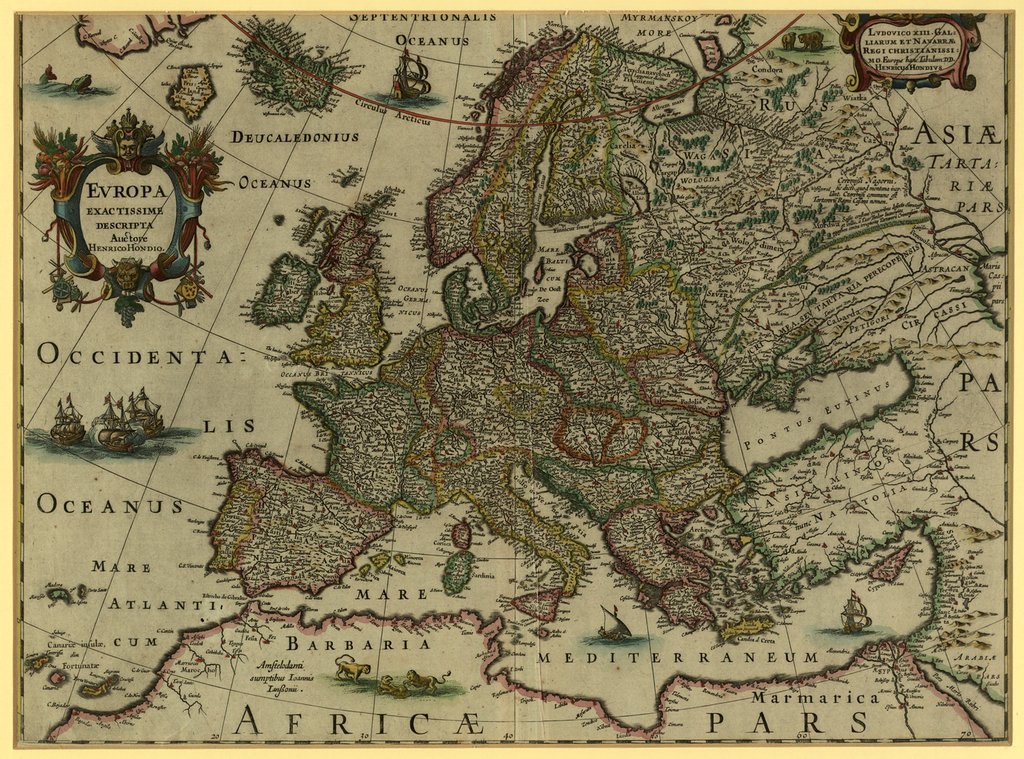 This is a list of the most common types of primary resources in history.  When searching for sources, you might watch for these terms to help you figures out if you have found a primary resource.  You might also use these terms in your searches to help focus on a particular type of source or narrow down a large list of results.