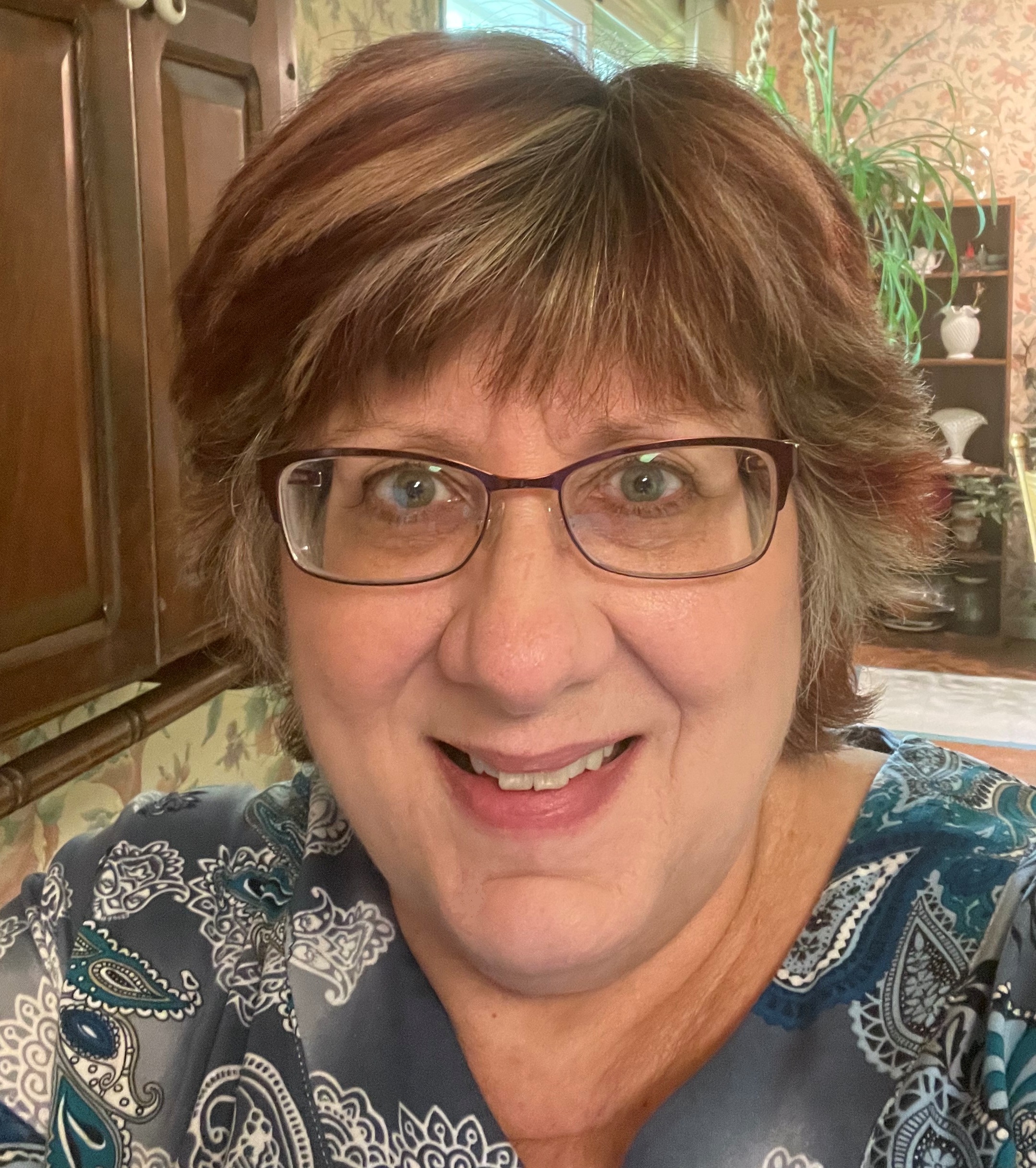 Pat Dover
she, her, hers
Email Me
Contact:
Library Room 131
931-598-1657
Subjects: Electronic Resources, General and Interdisciplinary 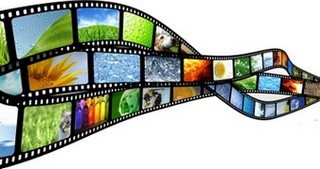 The Library provides access to thousands of streaming videos through several subscription packages. Many, but not all, of our streaming video titles are included in TigerSearch. If you don't find what you need using TigerSearch, then go to the individual databases to search. Each of these streaming video databases offers a unique search interface and browsing experience.

Please note: All streaming videos in Sewanee's media collection are purchased or licensed content, limited to authorized Sewanee students, faculty, and staff.  Distributors use a variety of hosting systems and platforms.

Search by title, author (composer, director, performer), or subject or keyword. Once you retrieve results, you can limit by the media type you are looking for by using the "Formats" limiter in the left column. 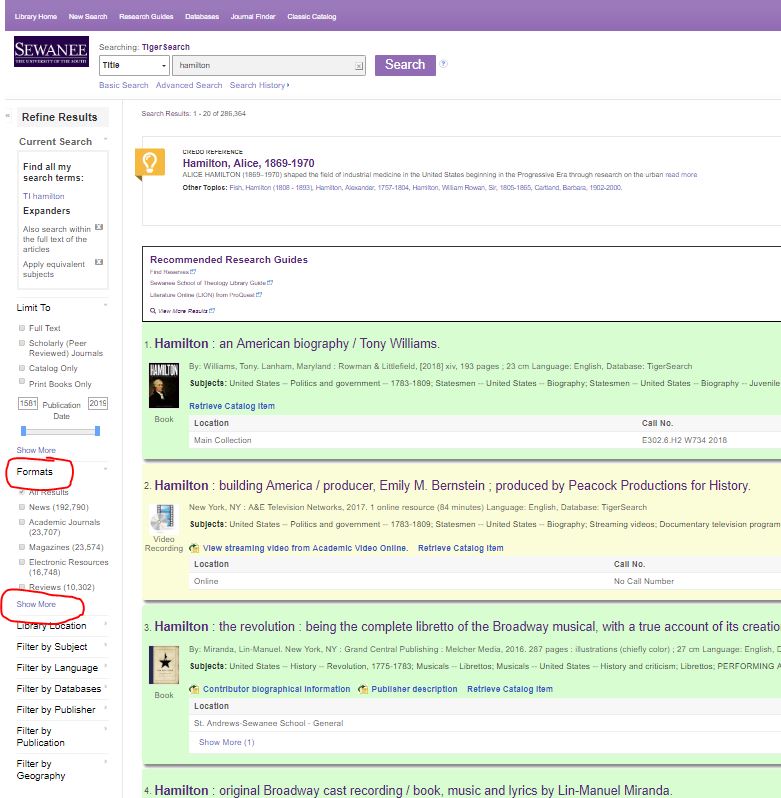 What is Streaming Video?

Streaming video is a means of delivering video content to computer desktops via an Internet connection. A host (server) delivers the file to the receiving computer (client).   Settings at the host’s end determine whether access is available to multiple simultaneous users or limited to a single user.  Unlike video downloads which must transfer to the viewer’s desktop, streamed video plays almost immediately after the viewer hits the “play” button; some content must buffer before streaming begins.  Streaming video also differs from video downloads in that no copy of the file is stored on the end-user’s computer, so files remain relatively secure.

Because of the generally large size of moving image data files, streaming videos usually employ file compression, a programming strategy that greatly reduces the size of the file through frame sampling and other complex means of reducing image redundancy.  This compression can negatively affect image quality when compressed videos are played full-screen or projected. Even with compression, effective use of streaming video requires a robust, high-speed internet connection.  Dial-up connections generally are too slow to adequately deliver streaming videos.