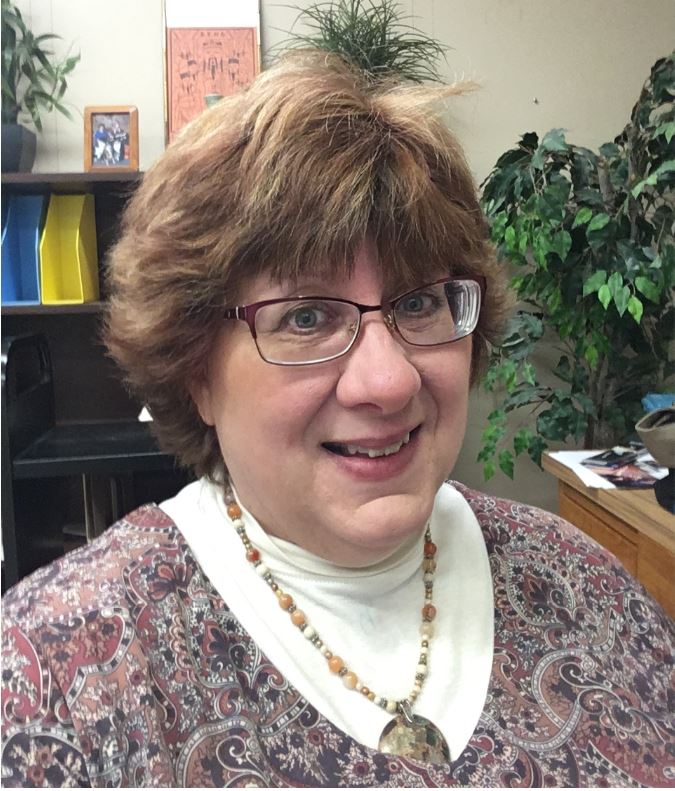 We have licensed 140 titles in perpetuity, including 37 BBC Shakespeare plays and a number of series in history, anthropology, women’s studies, religion, and literature.

All of the titles in this collection have records in TigerSearch.

Tools and Features:
•    Unlimited, simultaneous, 24/7 access, in class or off site
•    Permanent URLs
•    Citations in Harvard and APA styles

BBC Shakespeare Plays - Television adaptations of all 37 plays by William Shakespeare, produced by British Broadcasting between 1978 and 1985. All productions are traditional interpretations of the plays set in either Shakespeare's own time (1564 to 1616) or in the historical period of the events depicted (such as ancient Rome for Julius Caesar, or c1400 for Richard II etc). Casts include notable classic actors such as John Gielgud, Patrick Stewart, Anthony Hopkins, Bob Hoskins, Jane Lapotaire.  The site lists titles alphabetically. Videos stream in Flash with chaptered access to acts.